Wild West, exciting adventures, colorful costumes – all these are films about cowboys. They are so exciting to watch at any age. So if you want to follow the chases and gunfights again with bated breath, this compilation is especially for you!

Quentin Tarantino’s crazy spaghetti western with a traditionally stellar cast has received numerous awards and nominations. Including Oscar and Golden Globe Award for Best Screenplay. Django is one of the black slaves ransomed by the slave brothers.

Bartholomew Baugh takes over a small frontier town and makes the residents work for him. Desperate townspeople hire bounty hunters to free their homeland. Cast – Denzel Washington, Chris Pratt, Ethan Hawke and others.

Ben Wade (Russell Crowe) robbing a stagecoach with money with a gang. Veteran Dan Evans (Christian Bale) and his sons are witnessing this. However, the criminals are caught, and Dan becomes one of those who agree to escort Wade on the train to Yuma, where he will be hanged. 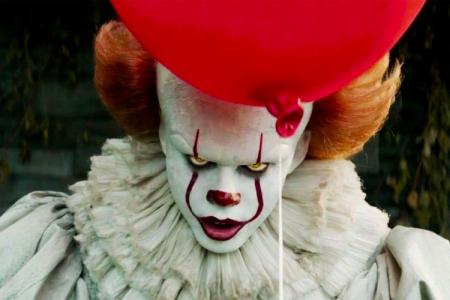 Boss Spearman (Robert Duvall) drives cattle across the country with hired workers. In one of the cities, he sends a companion for supplies, but he unexpectedly does not return. It turns out that the town is controlled by the bloodthirsty Denton Baxter, who hates rangers.

The whimsical fantasy western starring Will Smith, Kevin Kline and Salma Hayek has been controversially received by audiences. Still, an entertaining story about secret services, missing scientists and colorful saloons is definitely worth your attention.

In a small town, cowboys severely injure a woman, and the sheriff demands that the horses be returned in return as compensation. However, the victim gets nothing, and the offended girls collect money to pay to the one who kills the offenders. Clint Eastwood’s western has four Oscars out of nine nominations at once.

John Reed (Armie Hammer) returns home, but by coincidence the Indian Tonto (Johnny Depp) and the criminal Butch Cavendish (William Fichtner) are on the same train. The train goes off track, Cavendish is kidnapped, Tonto goes to jail, and John and his brother and other rangers go in search of criminals. 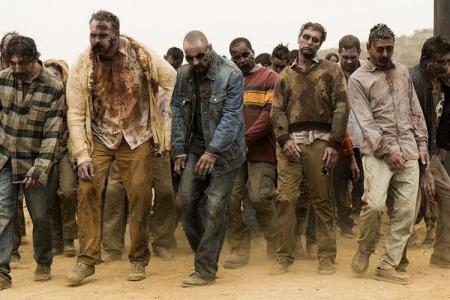 Another Western by Clint Eastwood, but this time more comedic-romantic. Bronki Billy is the owner of the so-called Far West Show. Antoinette Lily is the heiress of a fortune, deceived by her husband.

Appaloosa is terrorized by the brutal Randall Bragg (Jeremy Irons). The town’s authorities are hiring law enforcement officers Virgil Cole (Ed Harris) and Everett Hitch (Viggo Mortensen) to protect them, and even agree to give them any powers.

After the bandits attacked the farm, only a 5-year-old boy escapes. One of the robbers hid him under a cart, pulling him out of the flames. And now a boy named Bill (John Phillip Lowe) grows up and wants to find the murderers of his family.

Samuel Jones (Tommy Lee Jones) wants to improve relations with his daughter Maggie (Cate Blanchett), who has matured a long time ago and is not going to forgive her father for leaving them. At the same time, criminals burst into the city, arrange ritual murders and kidnap girls. Including Maggie’s daughter Lilly (Evan Rachel Wood). 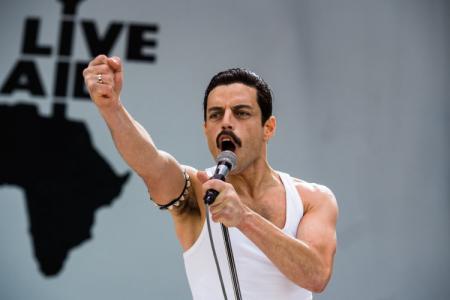 The same classic that formed the basis of the work of Tarantino and many other Westerns. One day, the cowboy Django (Franco Nero) rescues Maria, a slave of mixed blood. So she becomes his assistant in an effort to take revenge on all fanatical racists and, in particular, Major Jackson.

Jesse James (Brad Pitt) is a daring, brave and unpredictable robber. His loyal fan Robert Ford (Casey Affleck) joins the gang, but the reality turns out to be not at all what he imagined. The attitude towards the idol is changing before our eyes. 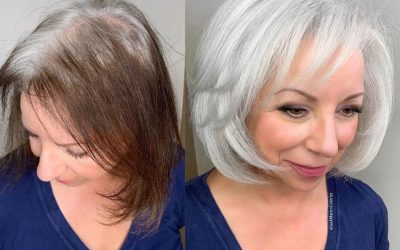 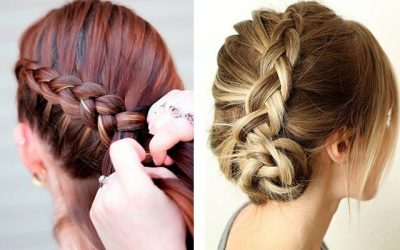 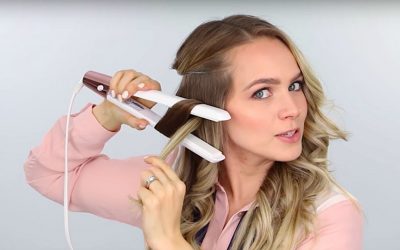 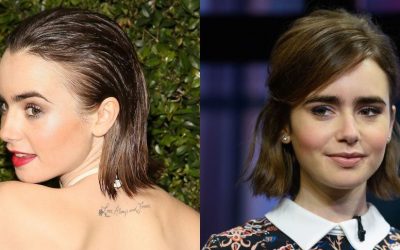 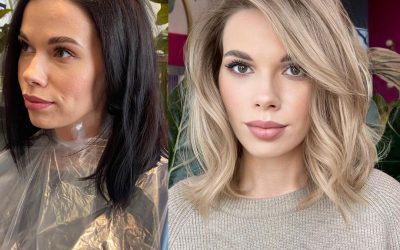