Bright and emotional TV shows for teenagers have long been distinguished as a separate genre. Charming naivety is mixed with real drama, because in youth everything is perceived much sharper. And it is this atmosphere that is so attractive and mesmerizing. Collect a selection of the top 20 titles!

The teenage drama with Zendaya based on the Israeli TV series of the same name came out with a resounding success. Great picture, perfect musical accompaniment, brilliant caste and unexpected interweaving of the plot – what else do you need?

The superhero tragicomedy starring Sophia Lillis tells the story of an ordinary girl, Sydney Novak, who unexpectedly discovers the gift of telekinesis. She masters new abilities and along the way understands the secrets of her father.

In the fictional town of Hawkins, a girl with unusual abilities escapes from a secret laboratory. At the same time, under mysterious circumstances, the boy Will disappears, and his family and friends are sent in search of him.

16-year-old Jane (Erica Dasher) is tricked into getting a job at a popular fashion company. And now she is already forced to build a career according to adult rules, continuing to hide the truth about herself and her life.

Schoolgirl Hannah Baker commits suicide, and after a while her classmate Clay (Dylan Minnette) finds Hannah’s cassettes. Clay is eager to find out what really happened. 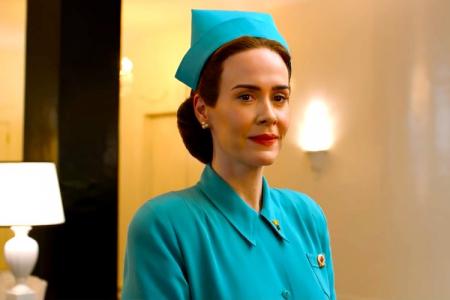 A new version of the good old story about the sorceress Sabrina, but now in more mystical colors. Sabrina Spellman (Kiernan Shipka) still lives with her aunts and prepares to become a real witch. Only the Dark Lord has his own plans for her.

Archie (KJ Apa) and his friends live in the small town of Riverdale. But soon their quiet and safe city was shocked by the news of the murder of young Jason. And now the main characters begin to reveal the dark secrets of the place in which they have lived all their lives.

The daily life of Nissen’s high school students is filled with the same day-to-day problems. There is no magic or mysticism here, but dozens of topical teenage problems are revealed.

An atypical superhero story based on Marvel comics tells the story of a group of teenagers whose parents are actually supervillains. Just what will the protagonists do with this information?

One of the best examples of teenage mystery. One day Scott (Tyler Posey) is attacked by a suspicious wolf, and soon he notices some changes in himself. Scott will have to learn how to control his abilities, in which he is helped by Stiles’ best friend (Dylan OBrien) and the mysterious Derek (Tyler Hecklin). 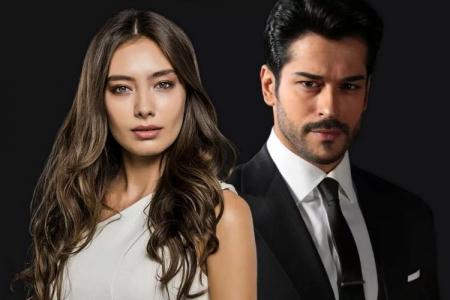 The original youth TV series is based on a series of books by Sarah Shepard, the creator of Pretty Little Liars. The two twin sisters are separated from birth and grew up in completely different conditions. In the best traditions of the genre, they find each other and change places. But what will it do this time?

A small Spanish TV series by Carlos Montero and Dario Madron was released on Netflix and immediately continued. Three teenagers receive scholarships to study at a closed elite school, and face difficult challenges.

Far from new, but one of the best pieces by Ryan Murphy and Brad Falchuk. There is a comedy, a drama, and even a musical. Events revolve around the school choir and their busy life.

Ricky Cooper (Barry Watson) lost his wife and became a single father to three daughters. Naturally, it is not easy for him. But the girls grow up and want to take care of their dad themselves.

Tony Stonem is the favorite of everyone in the neighborhood, and at the same time, a cunning manipulator. Sid is his best friend and the exact opposite. The eccentric Cassie suffers from mental problems, and the judicious Jal is a real musical talent. What connects all these teenagers?

One fine day, all the adults mysteriously disappear from the city. A group of adolescents cannot get out of it and are forced to independently figure out what is happening and establish their everyday life.

An adorable mini-series tells the story of 16-year-old Miles (Charlie Plummer). The guy has a very strange hobby – he is interested in the dying wishes of prominent people. And now he wants to unravel the message of Francois Rabelais!

Elodie Davis is a quiet man and a loner who is forced to change schools. She has to build relationships with new friends, but something constantly goes wrong. But an unexpected meeting at a meeting of anonymous kleptomaniacs will completely change her life!

The main character (Mark McKenna) goes on a journey with his girlfriend to recover his father’s stolen car. During a long journey, the couple will have to challenge the whole world. 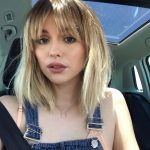 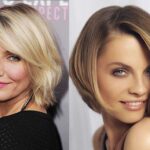 Haircuts for women after 40 years – more than 30 photos 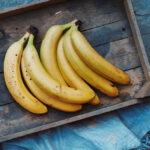 6 ways to extend the shelf life of bananas 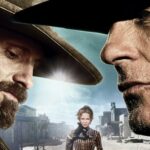 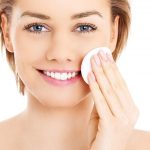 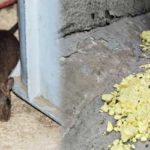 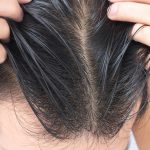