The best-tasting beans are homemade. Generally, I use homemade beans in my soups because it’s as easy as turning on a slow cooker. Plus, beans freeze really well, so it’s easy to make a big batch and bank some for later. (Don’t worry if you don’t have home-cooked beans around; I include instructions in recipes for using canned beans as well.)

Personally, I think the best-tasting homemade beans are made from dried beans that have not been soaked overnight. Conventional wisdom used to dictate that soaking dried beans before cooking them makes them easier to digest and quicker to cook, but recent studies have confirmed that there is no science to back this up.
Hurrah, one less step!

I’ve cooked thousands of batches of beans, and I’ve found that the easiest and tastiest way to prepare dried beans is to chuck them in a slow cooker, add water and a few aromatics, and let them cook slowly on low heat for several hours. The finished beans have a plump, but not mushy, texture and tons of beany flavor.
Every few weeks, I make a batch of beans and freeze them to use later in soups. In case you don’t have a slow cooker, I’ve included a quick stove-top recipe, too.

Dried beans vary greatly in cooking time, depending on what type of beans you are using, how old the beans are, and how hard or soft your water is. I supply a range of cooking times; start checking your beans at the low end of the suggested cooking time, and go from there. Also, keep in mind that not all slow cookers are created equal. Your mom’s harvest-orange slow cooker from the ’70s cooks at a significantly cooler temperature [about 25°F or -4°C] than newer units. 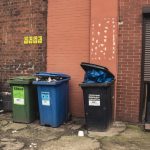 Get rid of garbage properly 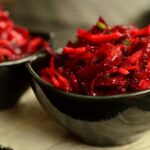 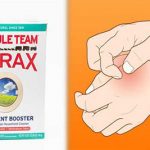 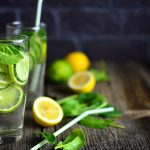 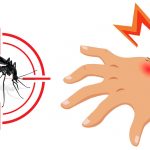 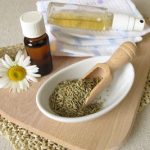 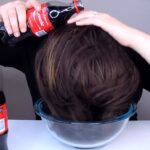 This is why you should wash your hair with cola