Did you know that aloe is actually not one plant, but a large and diverse group that includes dozens of species and varieties? It is about them that we will tell in more detail today with names, descriptions and photos. Among them there are decorative, medicinal, and this is not the limit!

This is a small spectacular rosette with pointed triangular leaves of about 15 cm. They are densely covered with small white spines. Spinous aloe blooms with orange flowers.

A very popular species that has taken root perfectly on window sills in our latitudes. In nature, this is a full-fledged tree, but at home it grows up to 60-70 cm along with a straight trunk, which is gradually exposed.

A compact, neat rosette expands in breadth with age. This is rare for aloes, which are more likely to stretch upwards. Leaves also curl as they grow.

This type of aloe looks like a tree with a small but impressive trunk. Leaves grow like a fan in several rows. In nature, folded scarlet grows up to 4 m, and in everyday life it can be quite large.

Such an aloe resembles a palm tree with a short thick trunk and gray leaves growing opposite each other. Even in the wild, it is not too large, and in everyday life the length of the leaf plates does not exceed 10 cm.

In fact, there is nothing frightening about it, except for the reddish tint of the leaves and rather long white spines. This aloe with fleshy leaves is medicinal.

This is a full-fledged lush shrub that has been adapted to home conditions. The variety is good resistance to temperature changes, but in summer it does not tolerate direct sun.

A charming but very prickly species whose dense leaves are densely covered with thorns. In nature, it is an upright shrub, and with one rhizome for several trunks.

What flowers can not be kept at home: photos and names 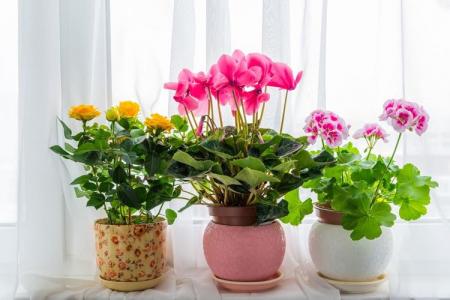 It is also called real or Barbados. This is the same medicinal plant that has been grown since ancient times specifically for its healing juice. But at home, aloe vera grows reluctantly.

It is also very nice, and it also fully corresponds to such a loud name. A small rosette is formed from thin graceful leaves up to 15 cm long. It seems that the plant is completely covered with a wax coating.

Its large fleshy leaves are densely covered with brown spikes and form a large rosette. Gradually, the lower leaves dry up, and the bush stretches upwards, which makes it resemble a tree.

This original decorative species is easily recognizable by its very thin and long leaves, arranged linearly, but chaotically. As they grow, the lower leaves die off and form a trunk.

This type of aloe is often confused with another popular succulent – haworthia. And not surprisingly, they really have a lot in common, only the cosmo is growing larger.

Such a spectacular and interesting outlet still needs to be looked for even in the outlandish world of succulents. It clearly twists in a spiral, and in different directions. The clear geometric shape of the leaves only enhances the effect.

The species remains quite large even at home. In addition to its impressive size, this aloe pleases with a variety of colors – there are all shades of whitish, green and brown. 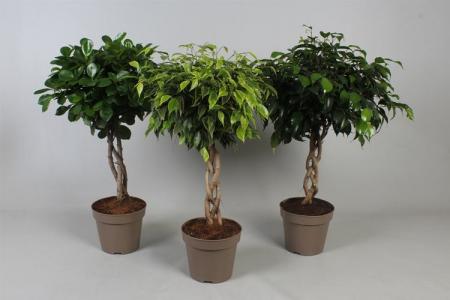 It is also Christmas Carol. Decorative look, specially bred by breeders. It is distinguished by the presence of bright red spikes and a red tint of the leaves as a whole.

A small indoor succulent with a rosette that never grows taller than 30 cm. The dark leaves are covered with lighter stripes, which makes the color look like a tiger.

One of the most interesting variegated varieties with a very complex coloration, in which several white, green and pink shades are intertwined at once. A great addition to any succulent arrangement.

The miniature bushy species is distinguished by a large number of very small shoots. They rarely exceed 10 cm in length. Triangular leaves are speckled.

This species is very different from all the others in its flowering. Its delicate whitish bells against the background of bluish dusted leaves willingly bloom at home.

A very small, but densely bushy type of aloe with thin lanceolate leaves. Green-blue plates are covered with small light tubercles. With all its compactness, the peduncle extends up to 30 cm.

It differs from other similar varieties in a yellowish color. At home, it is especially valued for its ease of reproduction. His children very quickly and easily take root even among beginners.

A tall tree-like species with a large wide rosette at the top of the trunk. In the natural environment, it gives a powerful peduncle up to a meter high, but at home this is almost impossible. 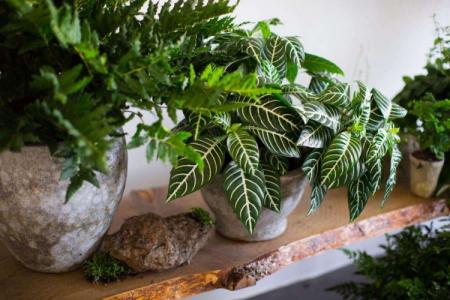 An unusual decorative look with bizarre gray-green leaves that seem to be embossed or powdered with something due to an interesting pattern. Aloe Rauha is especially effective during the flowering period.

A rather rare species that has been rapidly disappearing in its natural habitat in recent years. On one root system, several dense rounded rosettes are formed.

This type of aloe is also called Black gem, and this is also a find of breeders. A miniature succulent that changes color from green to brown when exposed to the sun.

A small dense species only up to 50 cm high. Its spiky leaves gradually darken from the tips and eventually become almost black.

Tall large aloe with a creeping stem type and very wide leaves. As the straight shoot grows, it leans more and more towards the ground – this is a natural process, not a pathology.

A small variety resembles a bizarrely curved star. The small rosette is very dense, and the elastic leaves are covered with thin needles along the edges.

A short-stemmed rosette of very wide leaves seems to twist in a spiral. The name of the species was given by a bizarre spotted coloring. 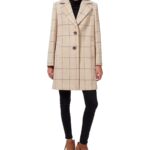 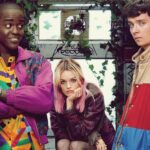 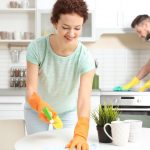 How to Clean Your Home Fast 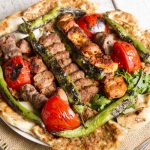 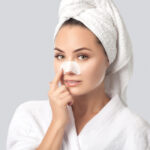 8 home remedies to get rid of your blackheads 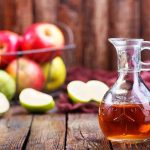 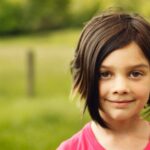